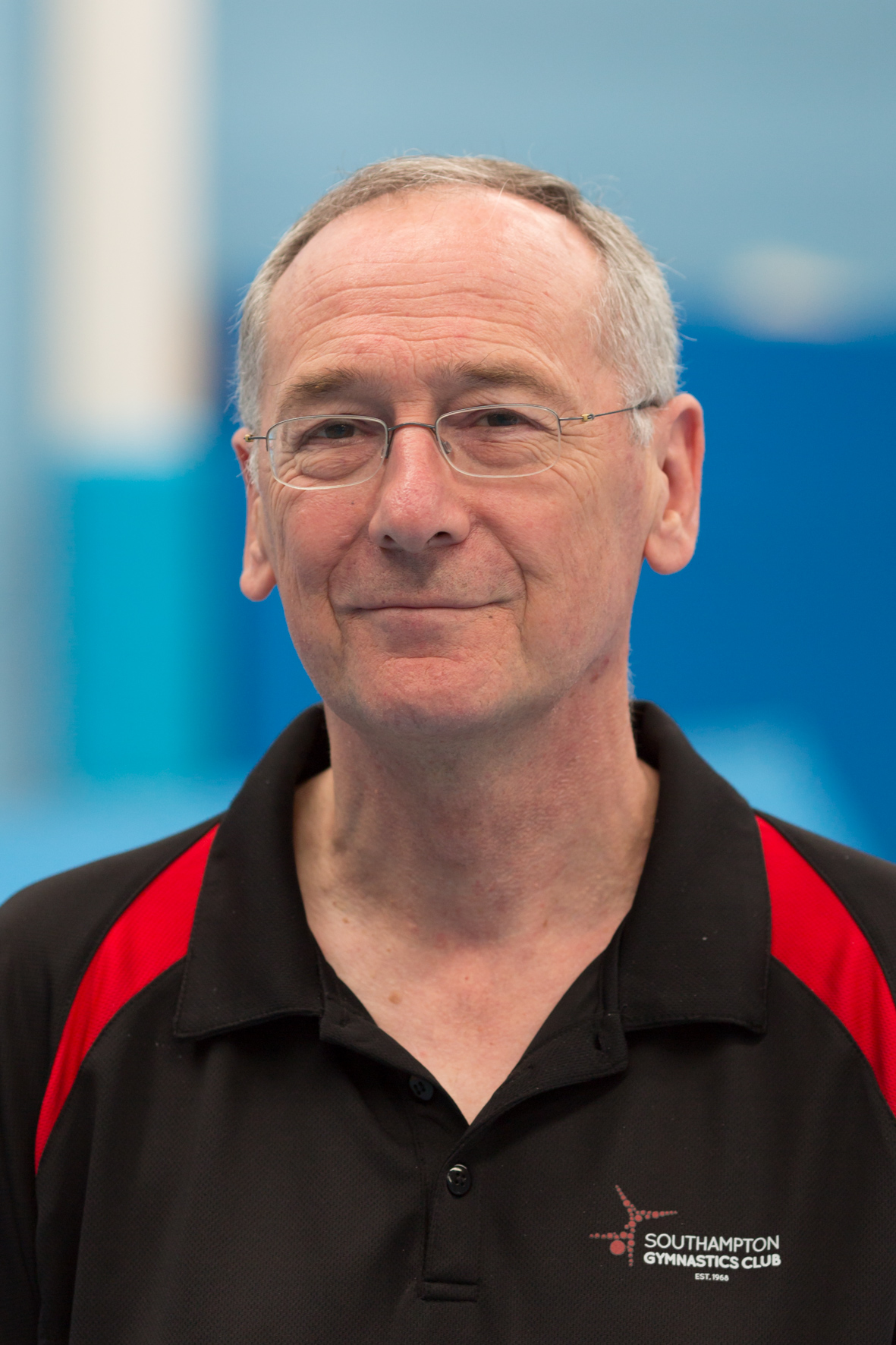 About Jan: Jan has coached gymnastics for 30 years, carrying out this role alongside his full time employment as a Primary School teacher, until his recent retirement, which has allowed him to concentrate further on his coaching and take on other professional roles within the club.
Amongst his many achievements are the coaching of several top gymnasts in particular Wendy Fowler who represented GB twice in tumbling, winning silver in 1985. She went on to win Gold & Bronze at the British Tournament and Silver at the British Championships, also in 1985. Also Sam Cope and Lisa Hadaway, who were members of the National Squad, and won Bronze at British Championships in 1995 and Silver at the British Tournament in 1996.
Jan is also famous within the club for coaching our own Head Coach Nathan Leworthy and his partner Abi Barker who won a Gold at British Tournament in 2010 under his expert hand!