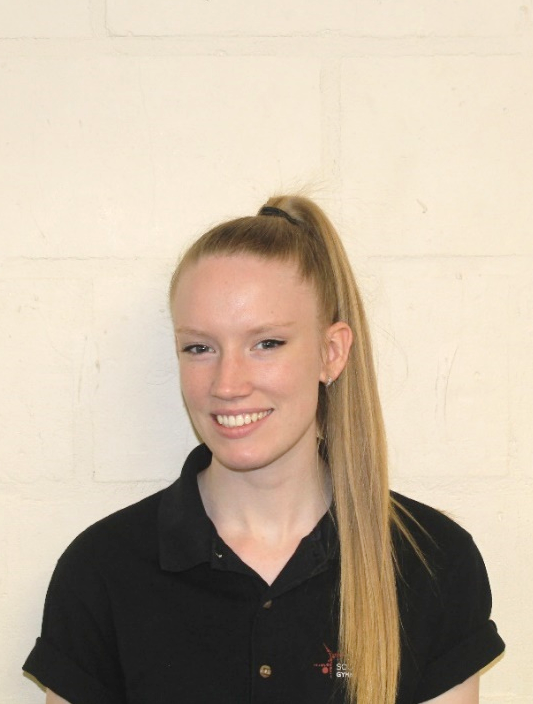 About Anna: Anna was a competitive Acrobatic Gymnast for 13 years. She competed both at a National and International level. Highlights of her career have been gaining a silver medal as a Women’s Pair in Turin 2014, competing at the British Championships in both 2014 and 2015 and becoming a gold medallist at the National Championships in 2016.

Anna has recently gained her Level 2 Coaching Qualification and is looking forward to working towards her Level 3.